The large zoo in Hamburg is called Hagenbeck and is a few kilometres north of the city centre in the Stellingen district. It is the largest and most beautiful zoo in northern Germany. Unlike most municipal zoos, Hagenbeck Zoo is privately owned.

The Hagenbeck family exhibited animals in Hamburg St Pauli as early as the end of the 19th century. In 1907, Hagenbeck Zoo opened at its current location. The concept, a zoo without many fences and bars, between visitors and animals was revolutionary at the time and was later adopted in many zoos around the world. Instead of fences, for example, there are moats between people and animals. 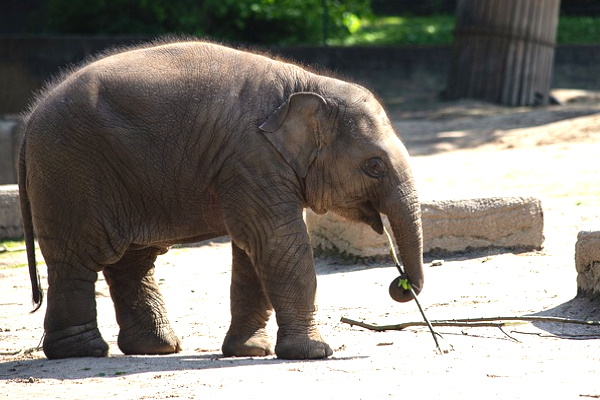 The large elephant enclosure not far from the main entrance is very well known in the Hagenbeck Zoo in Hamburg. We also liked the monkey rock with baboons, the area with bears (Kamchatka bears), the orang utans, the tigers, the leopards, the bison, the camels and much more. Especially great is the new, large polar sea with polar bears, walruses, penguins, etc. 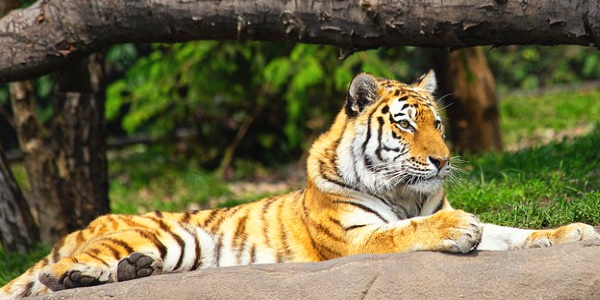 In addition to the large zoo with 6 kilometres of footpaths, there has also been a large aquarium for a few years, which costs extra admission. In the Hagenbeck Tropical Aquarium there are not only fish to see, but also snakes, crocodiles, spiders, lizards and much more. The Hagenbeck Aquarium opened in 2007 on the occasion of the zoo’s 100th anniversary and is one of the largest and most modern zoos with aquatic animals in Germany.

The private zoo Hagenbeck receives no money from the state, the income consists mainly of admission fees and donations.

Adults pay 22 euros admission to the zoo, for children between 4 and 16 years the admission price is 17 euros, smaller children are free.

There is a combined ticket for Hagenbeck Zoo and Aquarium for 30 euros, or 21 euros for children.

Reduced admission prices at Hagenbeck Zoo Hamburg are available for families and groups of 10 or more, for example.

The zoo opens at 9am every day, until 6pm in summer and 7pm in July and August. In winter, due to early darkness, the large Hamburg zoo closes as early as 4:30 p.m. for some months. Hagenbeck Zoo is open every day of the year, except on 24 December and 31 December, when it closes at 1 p.m.

The large Hagenbeck Tropical Aquarium has similar opening hours, but it is also open until 6 pm in winter.

From Hamburg city centre, it is best to take underground line 2 to the “Tierpark Hagenbeck” stop. Go out the front, cross the road and after a good 100 metres you will be at the entrance to the zoo.

The parking spaces at the zoo cost money and are often insufficient. We recommend travelling to the Hamburg Zoo by underground.