The Museum Ruhr has been around for more than 100 years, albeit under a different name and at different locations. Since 2010, the year when the Ruhr region was the Capital of Culture, it has been housed in a large building with modern facilities in the former Zollverein coal mine. This colliery is in the north of the city of Essen. Previously, the Ruhr Museum was in various buildings in Essen during its long history. The former name was Ruhrlandmuseum. 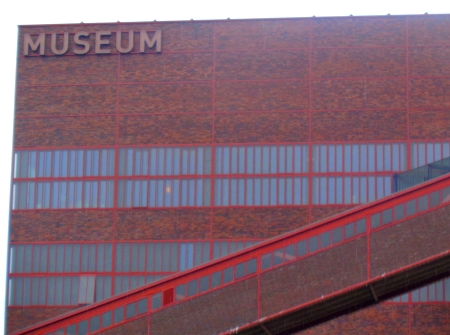 What is there to see in the Ruhr Museum?

The museum is on four floors. On one level, the ancient history of the Ruhr region, such as the Bronze Age, the time of the Romans in Germany, etc., is presented. The natural history of the region is also covered in detail. Another level is devoted to the Ruhr region in its great age, the era of industry, coal and steel. On another floor, the Ruhr region is presented in modern times, today and in the future. On another floor of the Museum Ruhr you will find temporary exhibitions (special exhibitions). 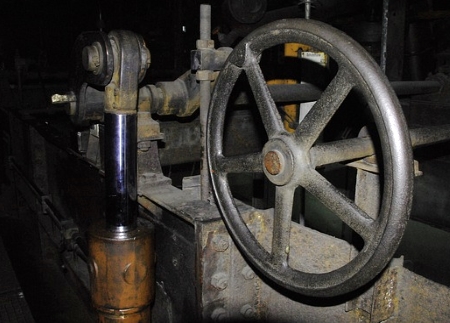 Visitors can also access an observation terrace at a height of more than 40 metres. From there you have a magnificent view of the entire grounds of Zeche Zollverein Essen and much more. In good weather, the outdoor visitor platform is an ideal place to take photos. For many, the balcony on the roof of the former coal washing plant is the real highlight of the old colliery site in Essen.

A film about the Ruhr in a 360-degree cinema is also included in the admission price to the Museum Ruhr.

Our impression of the Ruhr Museum

We liked the museum in the UNESCO World Cultural Heritage Zollverein. We were surprised by the enormous size of the museum. The museum shows visitors that the Ruhr region is and was more than just an industrial location. The region has and had a lot to offer in terms of culture and nature.

A guided tour or at least an audio guide is very useful (see below). A highlight for us was the industrial architecture of the museum building. Even the long escalator ride at the entrance is great. 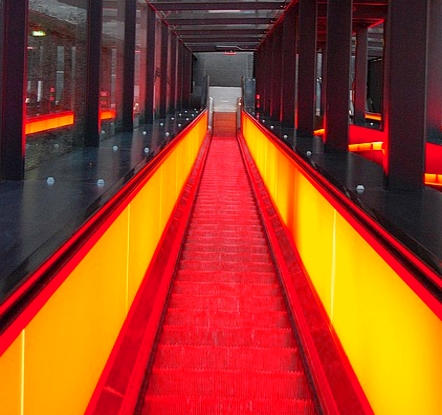 Admission is 8 euros, concessions 5 euros. Children under 18 can visit the Ruhr Museum free of charge. Special exhibitions sometimes cost extra. The guided tours of the Ruhr Museum are good and highly recommended; they only cost a few euros extra.

The reduced admission price is paid, for example, by schoolchildren and students between the ages of 18 and 24, the unemployed, etc., and the disabled.

Those who visit more often can buy an inexpensive annual ticket.

Status of information at the beginning of 2022

How to get to the exhibition by tram

The tram stop is not far away.

It should not be a problem to find a parking space in the area on most days.

Other: Only about 100 metres away is the Red Dot design museum, which is well worth seeing. The equally interesting Kupferdreh Mineral Museum in the south of Essen is run by the Ruhr Museum.